Oversees, manages, and directs the entire production process of a track

In a traditional sense, the definition of a music producer is someone who oversees, manages, and guides the process of producing and recording a song. However, with the rise of technology and self-taught producers, the role of a producer has changed. Expensive hardware is no longer needed to make quality music and more and more tools have become available to aspiring music professionals. Debut songs can be brainstormed and created from the comfort of one’s home.

Nowadays, the role of a producer has grown into something more akin to that of a creator. Producers now have skills in songwriting, sound design, mixing, mastering, and so on. These were once roles that were filled by individuals skilled in that specific craft. Producers encompass all of these roles, and various others, to create more of a masterminding position for an artist. This is largely in part to the rise of self-taught producers, who typically begin with minimal gear and resources, leading them to hone their skills in multiple sectors.

The day-to-day of a professional music producer can range from creating individual tracks for artists based on their desired sound to guiding the vision of an entire album. Music producers are typically refined in one or two genres which they then work in with many different artists. In addition to this, many producers own, manage, and maintain their own professional studios to promote their services.

WHEN DO THEY JOIN THE PROJECT?

The producer typically starts or fully completes the song, initially coming up with all melodic elements before presenting it to a recording artist. A song can start from any one element, but many producers start from either a drum pattern or a melodic element like a piano melody to further build on afterward.

The producer may also be responsible for helping record the artist’s vocals and lightly editing them before sending them to a mixing engineer. This could either be handled by a dedicated sound engineer or the producer. 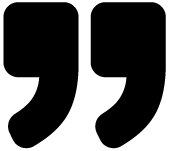 HOW TO GET BETTER?

"Actively listening to music, analyzing all possible musical productions, trends, and audiences while having the necessary technical knowledge makes a successful producer."

Practice makes perfect. Many aspects of production involve self-development and education in subjects such as composition, understanding musical instruments, arrangements, and becoming an expert in the right production software. However, that is just the foundation of becoming a music producer. Music production involves teamwork, patience, and creativity to streamline the production process.

The most important thing is to put your skills at the service of production. Your role is to help build ideas and achieve the satisfaction of your client. There are many other ears and opinions in the room that will want their input to be acknowledged. Patience, creative/technical solutions, and a lot of musical background are essential for survival. Production can take hours, days, months, and sometimes not even end in a complete product. Having these skills will make it easier to navigate the ups and downs of the job. Also remember that musical production extends to radio, the internet, social networks, advertising, plays, corporate events, business labels, video games, apps, etc., so many sessions will require unique management approaches.

Which programs and plug-ins? 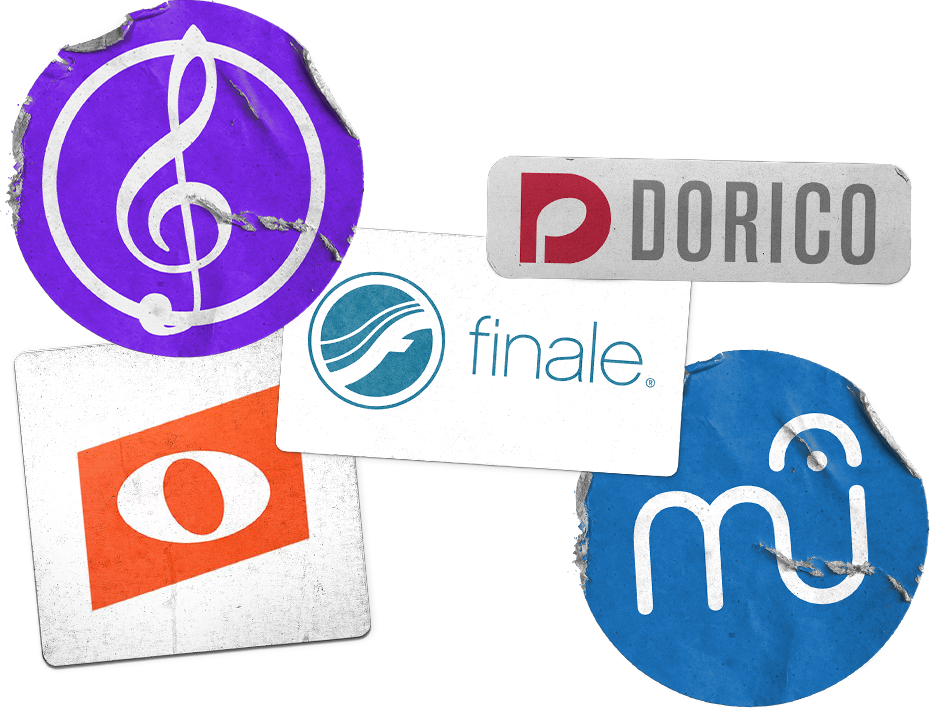 How do they find gigs?

The music industry is constantly changing and has turned into a space where one successful single can position you on the top of the popularity charts. Finding artists is not difficult, you can produce with any artist, popular or not. However, part of the success of that production depends a lot on its exposure in the media and that is another area beyond musical production. Producers can also work in conjunction with audiovisual production companies or record labels.

How are they getting paid? Splits, percentage, fixed amount?

Do they own any copyright? If so, which copyright do they own?

Music producers are credited and can own the copyright in the arranging, production, recording, and mixing or mastering of a work. Contracts with production companies or clients must clearly state the terms of the commissioned work, including the economic cost of services, royalties for media reproduction, and the "transfer of rights" for the use and reproduction of the material. You also have to belong to a society or academy to collect royalties.

Are they present during the recording sessions?

Music producers are often one of the main directors of the recording session. Their role is to listen closely to the music being created and guide the artist and the rest of the team in the right direction. They are the shapers of the sound and play a key role in deciding what the end product will sound like. Executive producers and directors have a lot of interference and may make many "taste" decisions that are not always creative but that, based on their experience, guide the success of the product.

Sometimes there are "express" productions where the client will contact you and you have to compose, fix and deliver in a matter of days. This usually happens in audiovisual productions or in advertising. When there is good pre-production, planning and the roles are very clear, it can take up to 3 months to have a great product that involves about 4 songs.

HOW TO GET STARTED?

There is no straight path to becoming a music producer. For creative roles like this one, acquiring refined skills in your craft is required over anything else. Experience, professional network, and portfolio are weighted higher than a college degree in this profession.

However, there are quite a few courses and programs for music production available that drastically streamline the process and offer the opportunity to learn from professionals. To get started, one just needs to begin creating. Beginners should download a Digital Audio Workstation (DAW) to familiarize themselves with the software used to record and produce music. The most popular softwares at the moment are Ableton, Logic Pro, and Pro Tools. An audio mixer, or soundboard, is also an essential tool to learn about when starting your journey. Once a song has been created, post the song on platforms like SoundCloud, Spotify, Bandcamp, and Audiomack to receive helpful feedback from listeners to strengthen their craft. Many self-taught producers have also found success in posting their creations on social media platforms such as TikTok and Youtube.

Network with other producers and artists to build a strong community that supports you and your work. Additionally, network with professional producers or label executives to build a professional network. Gaining hands-on experience is also heavily advised. Get involved in a studio as soon as possible, understand workflows, and participate closely in productions.

An integrated computer-based recording system that commonly offers a number of production features such as advanced multitrack recording, editing and mixdown capabilities, MIDI sequencing, edit and score capabilities, and integration with hardware devices such as controllers, MIDI, and audio interface devices.

Controls the volume and the tone picked by the microphones.

The MIDI controller allows for communication between physical hardware and digital audio workstations.